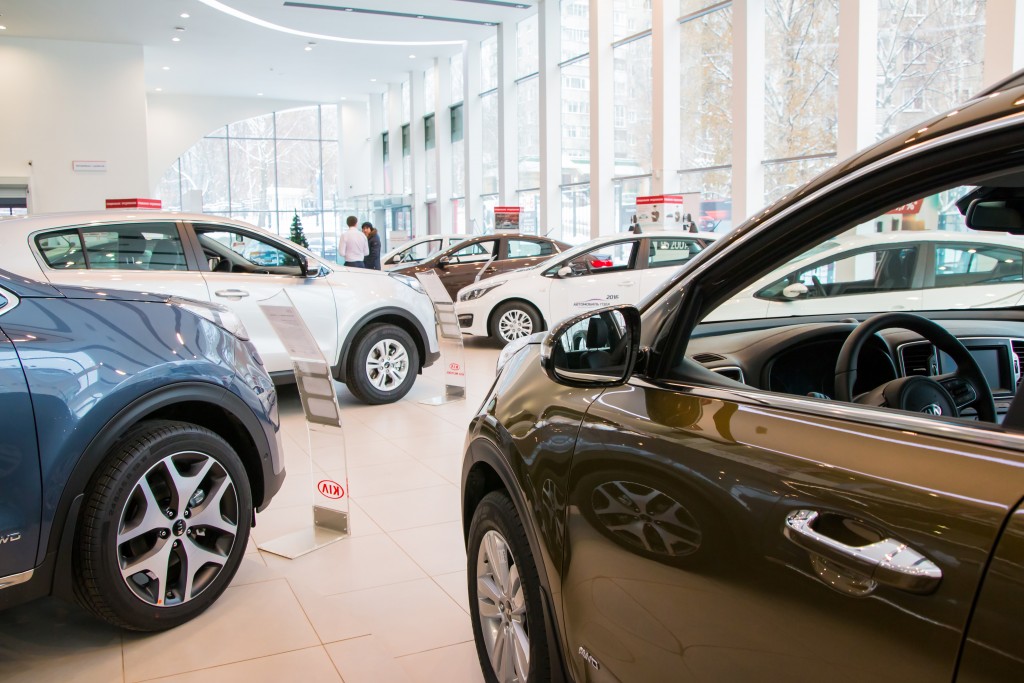 Is Buying a Car from the US Wise if You’re in Canada?

The thought may have crossed your mind. Or you may have overheard a neighbor friend about its prospects. Indeed, buying a car in America if you’re in Canada seems to be a wise decision. Well, if you can have them on the cheap, why not? It certainly is a game-changer in the times of the pandemic when you need more money than usual.

But all this may need to be looked at more intently. It’s true. A wide array of goods may carry lesser price tags in American than in Canada. But even if importing your car from the Land of the Brave were possible, does it really work in the long term? We lay bare the essentials below.

The Benefits of Buying from America

Right from the get-go, the benefits of buying from America are plenty. The United States is the biggest economy on the planet, a spot currently challenged only by China in some aspects. As a bigger economy, there are plenty of goods that would carry a lesser price tag in the Land of the Brave than anywhere else, Canada including.

For this reason, many Canadians, especially those near the border, travel, and procure goods from their bigger neighbor. However, since COVID-19 hit town, there has been a steep drop in these in-person buys. During the holidays and Cyber Monday, for one, Canadians have opted to shop online for goods in America, putting their faith in Amazon and better online alternatives. This is especially logical as the US is suffering the most from the virus, and the number of affected running in the millions.

Additionally, nifty services that allow for speedy shipping from the US to Canada have been most useful. Not only do these services offer international forwarding, but they also give you free storage. Indeed, it’s a win-win scenario that gives you great savings any way you look at it.

Importing a car from the US to Canada certainly has its perks. For years now, many Canadians have cried foul on the seemingly huge difference in price points for brand new cars. Top automobile-savvy websites point out this could be because global automakers (e.g., Japan, Germany, Korea) want to make a handsome profit from Canada.

In fact, a study by DesRosiers Automotive Consultants Inc. revealed many Canada-sold cars are higher by 17% in price compared to those sold in America. That’s about a price diff of $5842 per vehicle on average. Needless to say, it’s a lot to deal with.

And as such, European and Asian carmakers are exacting a greater amount of money from Canadians than Americans. Additionally, American carmakers such as Ford and Chrysler are also pricing their products higher in Canada than in the US. However, these MSRPs from American companies are not as high as those from other regional players. 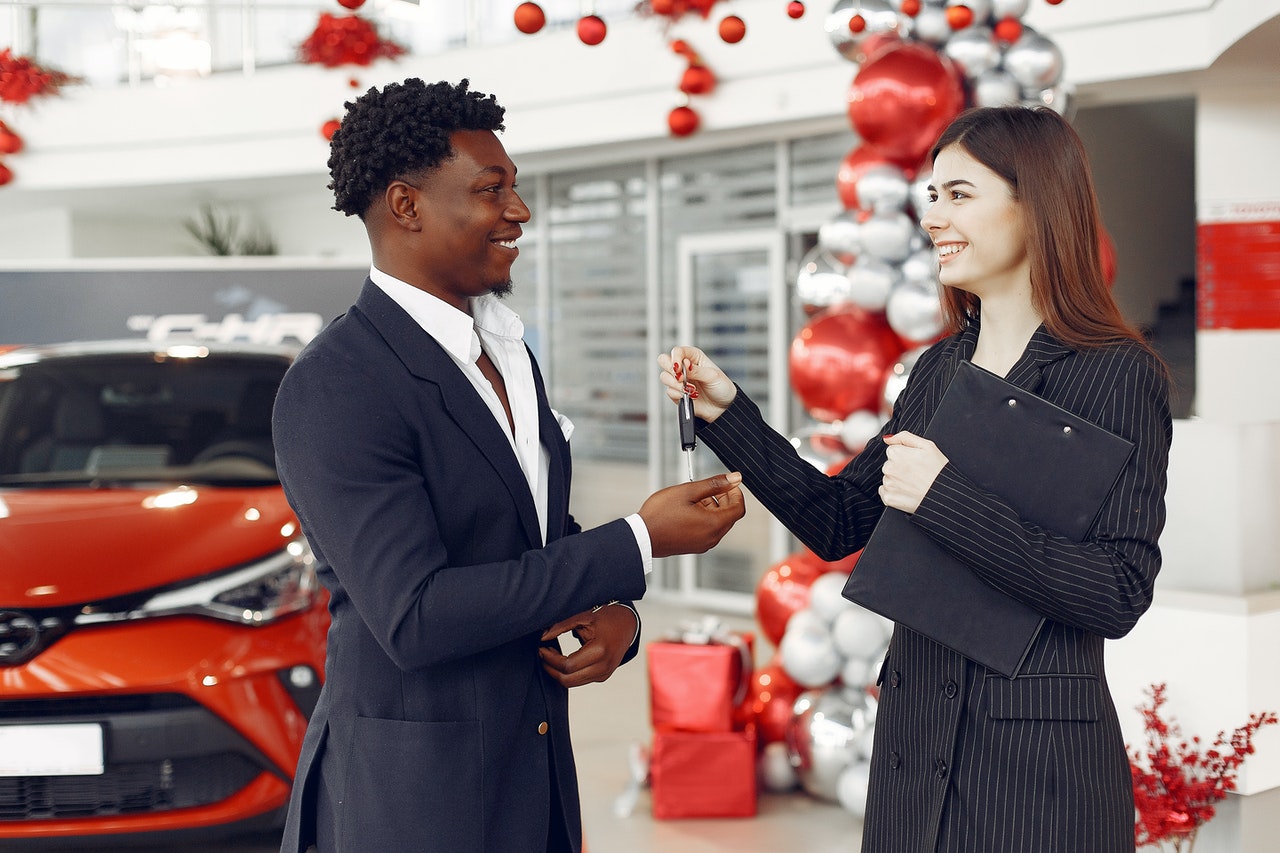 The Downsides of Getting a Car from America

But it’s not all a walk in the park. Remember that a car stays with you for years. And though you may be able to buy it cheaper, there are drawbacks which can make it a bad buy.

For one, there’s the case of support. There are manufacturers such as Honda that may not honor warranties for a car bought cross-border. That certainly puts you in a tough spot.

Before you even consider it, it’s wise to check if car warranties are honored on both sides of the border. If not, you could be looking at added costs along the way.

Years before, American car manufacturers have been reported to discourage such activities discouraging their dealers from selling to people north of the border.

Secondly, there’s the paperwork. Early on, know you could be facing tons of paperwork that could require a lot of legwork. We’re talking recall letter and MSO/MCO for starters.

Then there’s the case of financing. You’ll have to make sure your financing approves the purchase of a vehicle from continental America. Call early so you won’t be surprised if a car is on your to-buy list during Black Friday, for instance.

Moreover, there’s the case of the build. Simply put, cars in America are built for American standards. The same goes true for cars in Canada. What does that mean? For one, Canada uses the metric system, but the US doesn’t. So expect a different set of letters on your gauges when driving.

And that goes for car standards. There might be a discrepancy in the emissions standard, and you could be liable if you have an American car running on Canadian soil that does not adhere to the country’s safety laws.

Lastly, if you’re planning to buy a used car, it can be Pandora’s box. Make sure you do your due diligence on the car, its history, and all. If the deal is bad, you may be looking at spending time getting in touch with people across the border. People who may not want to talk to you anymore.

Still, the number of Canadians with America-bought cars is growing. That tells you good things could be in your way should you push through.