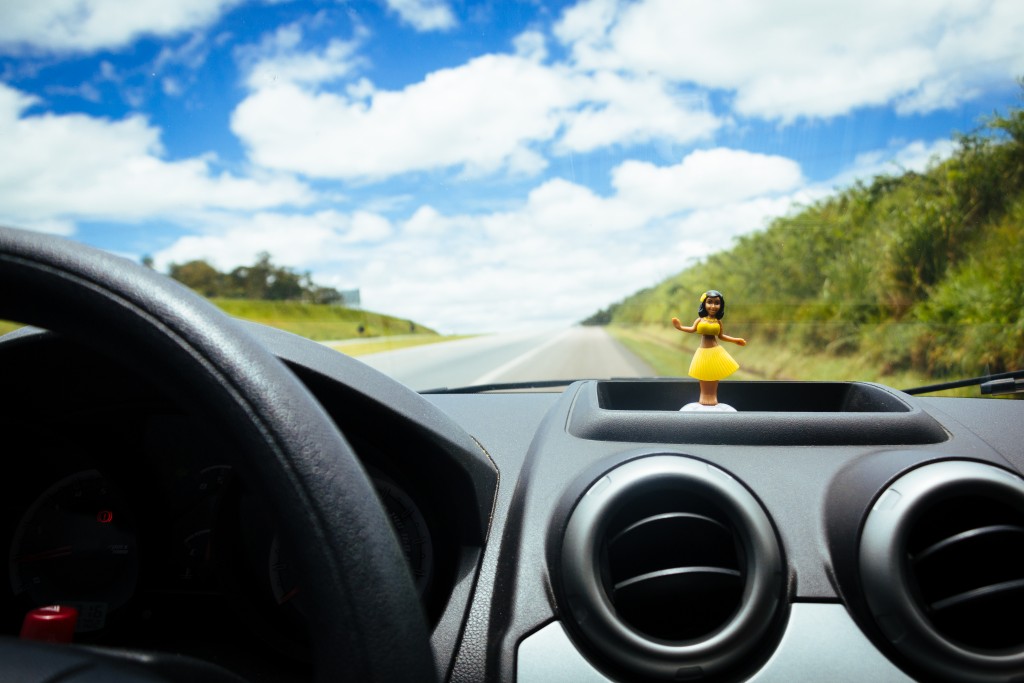 Kids and Cars: Stopping Your Children from Messing Up Your Car

Any parent — usually a mom — who drives can relate to stories about messy cars. Kids can’t seem to keep their hands to themselves when they’re left alone in the backseat. Even if you secure them in seatbelts, they still somehow find a way to leave their “souvenirs” in your car.

The mess gets even more intense when the kids start going to school. You’d think that school-age children will be mature enough to treat a car kindly, but apparently not. As long as they see an opportunity to mess up the car, they’d take it without thinking twice.

For many parents, the messy-car phase is normal and not much of a bother. But if you’ve always treated your auto with TLC, dealing with your kids’ mess is an absolute nightmare. If it upsets you, it’s completely understandable. But you don’t have to deal with the mess alone.

The messy-car phase is a challenging point in every parent’s life, and it becomes even more stressful because of other people’s comments. A friend you gave a ride for could remark about the chaos as if you don’t see it already. If you show a photo of your car on social media to express your frustration or amusement, someone might shame you, even if you intend to find other parents dealing with the same thing.

But remember this: Your messy car doesn’t reflect your parenting skills. Sure, you could’ve told your kids to stay still, but telling that to a toddler is like ordering an excited dog to stop wagging its tail. Messy cars happen because it’s reality, so don’t beat yourself up about it. Let other people judge, but don’t take their comments to heart.

Accepting that the messy-car phase is normal can reduce your stress about the matter. It will soon pass anyway. What’s more important is that your children are safe and comfortable in your car, so comfortable that they mess it up like it’s your house.

Though the mess is inevitable at times, the kids have to learn at one point that messing up the family car is wrong. Babies and toddlers can get a free pass, but school-age children should already hold accountability.

Pre-kindergarten kids may be too young to understand the impact of their mess, but they can already learn how to clean up after themselves by that age. For example, if they leave a candy wrapper in the backseat, ask them to pick it up and keep it in their pocket until you return home. If they want to eat in the car, ask them to wait until you get back home. Make the rules. As the kids learn to follow them, they’ll also learn that the rules exist to keep the car clean.

When the mess is mostly school-related stuff, though, like the things your kids need to bring every day (hence you put them in the car to avoid forgetting them), it’s totally fine to leave them there. A little organization will help, but you don’t have to take those things off. That kind of mess happens because you’re human, and you prioritize your kids’ education more than your car, so give yourself a pat on the back for being a hands-on parent. You already juggle too many things; cut yourself some slack.

If the school-related mess becomes overwhelming, car organizers can help. Place it in your backseat, and let the kids stuff their things in the pockets where they fit to keep the seats and floors clear.

Dirt like food residue and stains, however, shouldn’t have a place in your auto. That’s why eating in the car shouldn’t be allowed. But during long drives with the family, you can find yourself with no other option but to eat in the car, so in that scenario, prevention is key.

To keep your car’s floors easy to clean, choose a high-quality car mat brand. It should not absorb liquid dirt and ruin the whole thing. Try not to mess it up with your shoes as well; dust or wipe off the soles of your shoes before entering the car because mud is tough dirt to deal with.

While teaching all these things to your kids, remember to be patient because they won’t stop being messy overnight. Children do kiddie stuff, and that includes making a mess. But don’t stop teaching them to clean up. Try to pose a good example for them, too, even if you struggle sometimes. When they see you clean up, even if it isn’t easy, they’ll also exert more effort to keep the car tidy.